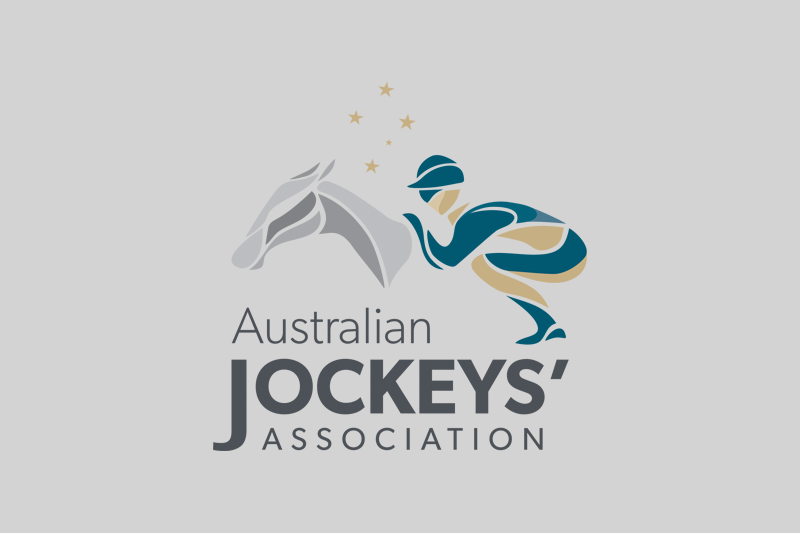 It is with great sadness the Australian Jockeys Association advises the passing of Mr Robert (Bob) Whyburn on Tuesday night.

Mr Whyburn grew up in Maitland and moved to Sydney the late 1960’s. He loved his work in the law and was an extremely effective and passionate representative of some key unions, such as the nurses union, over many, many years.

He was an ardent lover of racing and genuinely passionate about improving the conditions, welfare and safety of jockeys, not just in his home state of NSW, but also nationally. His involvement over a long period of time led to an increased level of respect for jockeys.

Des O’Keeffe, Chairman of the Australian Jockeys Association, said that Bob Whyburn had made a wonderful contribution to both the AJA and the National Jockeys Trust.

“Bob’s contribution to both the AJA and the NJT was profound. His unequivocal support, calm guidance and expert counsel played an important role in the formation and development of both organizations. He held the respect of all who dealt with him and his passing marks a very sad day in the history of both the AJA and NJT.”

“On behalf of the Australian Jockey community, present and past, we recognize Bob’s contribution and express our deepest condolences to his family”.

“Bob worked tirelessly for the betterment of jockeys and was instrumental is securing improved conditions for jockeys, particularly in NSW,” Mr Crisafi said.

“When Bob ended his legal career, he transferred his skills to become the Manager of the National Jockeys Trust, helping jockeys who were in financial hardship caused by a serious injury on a racetrack.

“Our condolences go to Bob’s partner Tessa, his children and grandchildren.”