mob: 0408 913 179
Craig is a highly successful jockey in Western Australia where his numerous successes include wins in the Railway Stakes, Winterbotttom Stakes, Karrakatta Plate and the Sires Produce Stakes (twice).

He has also gained invaluable international experience having ridden in the USA for two seasons in 2004 and 2005.

achievements being the major changes to workers compensation in Western Australia which benefited all WA Jockeys. 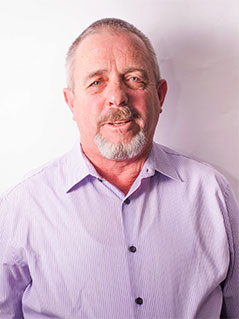 "Racing is both a passion and a lifestyle for me".