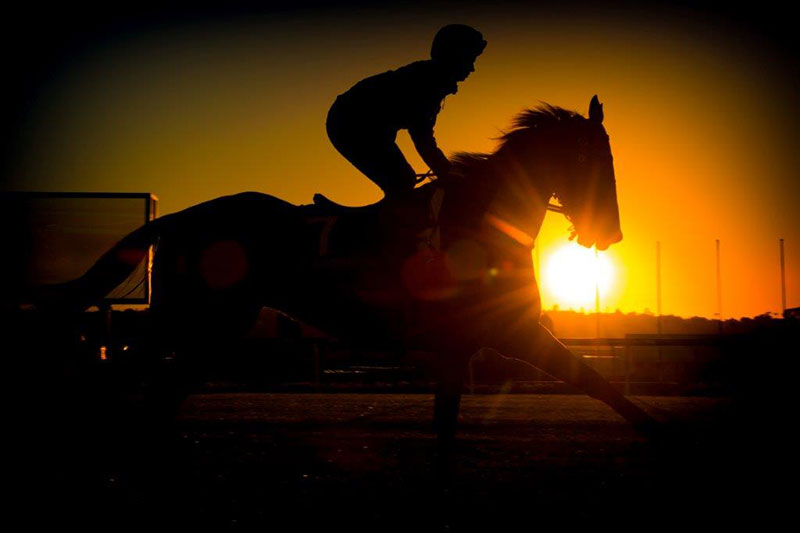 The AJA continues to support Queensland jockeys in obtaining improvements to their Workers Compensation benefits, and an increase in their Riding Fees.

Because jockeys in Queensland are not “deemed” employees for the purpose of the Workers Compensation Act (WCA), as in other states, they are covered by a contract of insurance with Workcover Queensland which restricts the calculation of Average Weekly Earnings to $1600.00 per week. This is a significant financial concern not only to resident Queensland riders but also to visiting riders. The AJA is pleased to advise that as a result of successful negotiations the weekly benefit of $1600.00 per week will be retained for the 2016-17 year. However the AJA intends to lobby the Queensland Government for an amendment to the WCA so that jockeys are “deemed” employees for the purpose of the legislation and therefore receive the same benefits as other workers in Queensland.

Following written correspondence, representatives from the Queensland Jockeys Association and the AJA recently met with the Acting CEO, Mr Sam Adams to discuss why Racing Queensland would not now honour the agreement to pass on the $5.00 riding fee increase from 1 July 2016, set out in writing in the agreement dated 27 August 2014.

The AJA has requested an assurance that the undertaking provided to the QJA in the letter of 27 August 2014, will be adhered to. At this stage the such assurance has not been given by Racing Queensland however a meeting with the Chairman and the CEO is expected soon, to hopefully resolve this dispute.