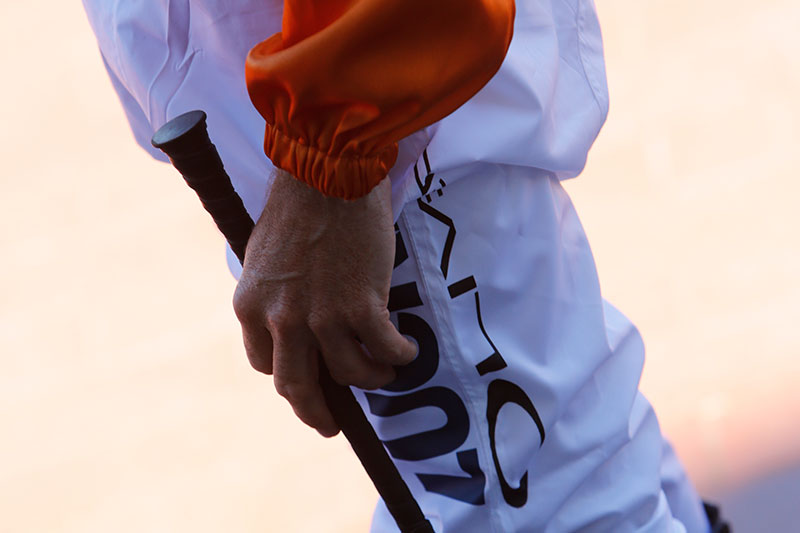 The current padded whip rules are not working and this has been clearly demonstrated with over 2000 reprimands/fines/suspensions incurred since 1st January 2016. Further still, we have had over $320,000 in fines.

The padded whip rule infringements have not decreased, and this confirms that jockeys are struggling to adapt to an unworkable rule.

Racing Australia (RA) have recently agreed to establish a sub-Committee to be chaired by RA Director and former steward Des Gleeson, and include Peter V’Landys (NSW); Bernard Saundry (VIC) and Bob Pearson (WA)

THE AJA has made a submission to stewards that the current template relating to padded whip fines needs to be addressed urgently, in light of a rule that is flawed.

General Manager of the AJA, Des O’Keeffe said “"What we're saying is, that being the case, then surely the rigid enforcement of severe monetary penalties and suspensions should be revisited"

"It's as if government have got a red light camera they know doesn't work properly and they were aware of that as of last week, but they can't do anything about replacing it until the middle of September”