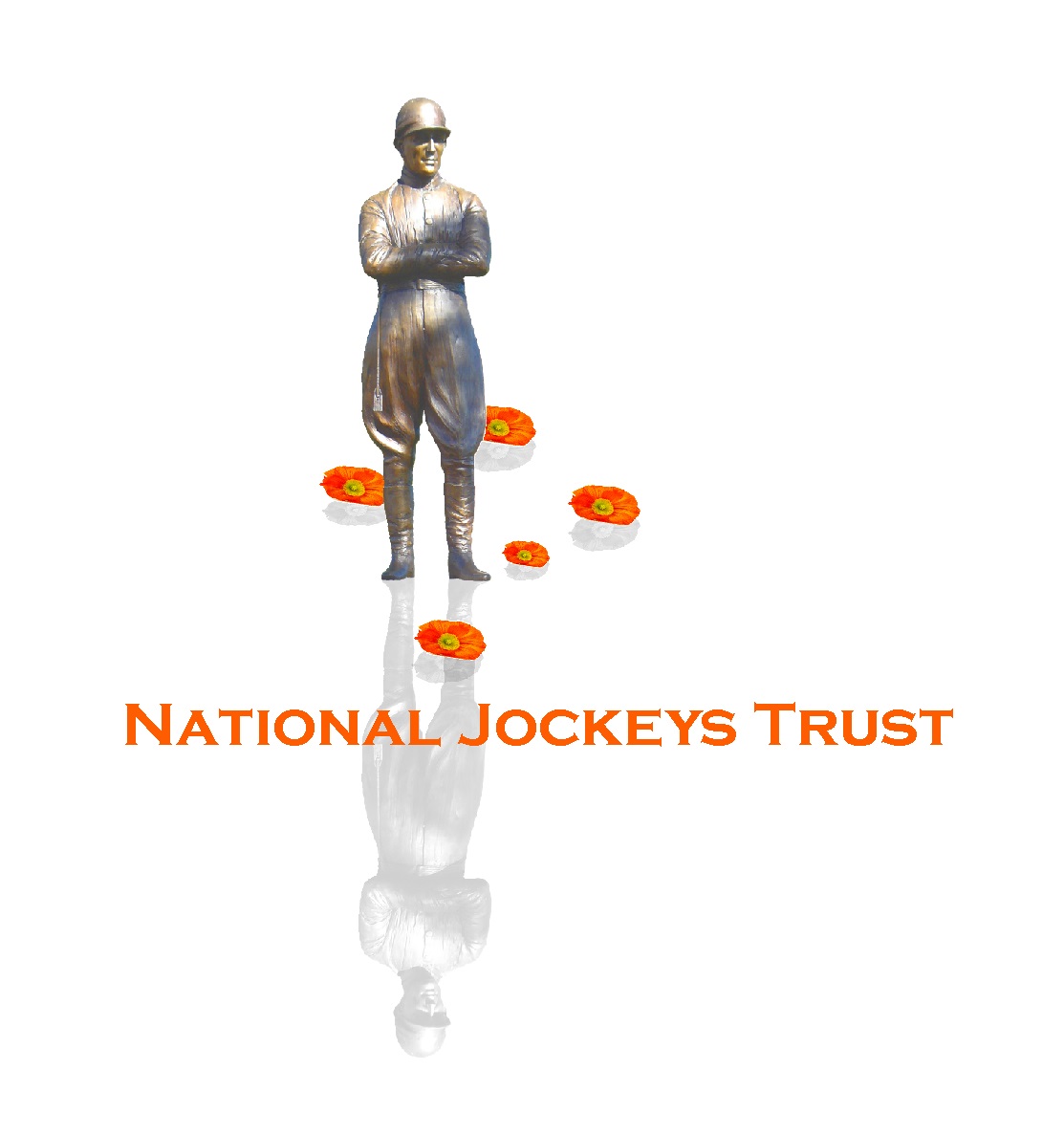 From this Saturday, November 2, jockeys Australia-wide will be seen wearing the National Jockeys Trust (NJT) brand on their riding breeches, to raise awareness and promote the vital work of the Trust.

To date, the National Jockeys Trust has provided more than $4 million in financial support to jockeys and their families who have suffered serious injury, or sadly have been killed. It’s important to remember that dedication and bravery are prerequisites of almost every sport, and these qualities are found in abundance in racing. Australian jockeys are elite athletes who, quite literally, place their lives on the line every time they compete in a race.

“The National Jockeys Trust in conjunction with the Australian Jockeys Association (AJA) is pleased to advise that from Saturday 2 November, Australian jockeys will wear breeches with NJT branding until the Trust secures an appropriate and new Sponsorship partner, the funds from which will be used to assist jockeys and their families in necessitous circumstances, as a result of injury or illness,” said Paul Innes, CEO of the National Jockeys Trust.

“We would like to thank LUCRF Super for the wonderful support they have provided over the last six years, but with that partnership coming to an end during 2019 and without a new sponsor locked in at this time, we decided it was an invaluable opportunity to promote the National Jockey Trust brand during Melbourne Cup week in Victoria and the exciting new Golden Eagle in Sydney.”

“In the space of 24 hours in August this year Australian racing mourned the loss of two jockeys, Mikaela Claridge and Melanie Tyndall, emphasizing how dangerous the life of a jockey is.”

“The opportunity to have the NJT branding on jockeys breeches beginning with the biggest week in Australian racing is vital in raising awareness of the work of the National Jockeys Trust and the assistance we provide,” said Paul Innes.

“We would also like to thank Racing Australia and all the States for their co-operation in having the NJT brand transition to the breeches.”

About the Sponsorship Opportunity

The NJT are actively in the market seeking a new and appropriate Exclusive Sponsor, offering extensive industry engagement and to leverage both national and international markets.

This is the only sponsorship in Australian sport that allows for 363 days of racing per year, and a truly national branding exposure. Australian jockeys are mandated to wear the NJT-owned and branded breeches at EVERY race meeting and includes an Australian household loved Melbourne Cup Day.

The positive leverage that this branding exposure offers is second to none, both during the time of the partnership and remaining in history long after. Every digital photo of world-class jockeys, sitting on prestigious thoroughbreds such as Winx, Black Caviar, and other champions that will bear the single brand.

About the National Jockeys Trust

Since 2004, the NJT has provided more than $4 million in assistance to more than 290 current and former jockeys and the families of jockeys.

• Sadly, 890 Australian jockeys have been killed in race falls since 1847

• Each year, 40% of jockeys will have a fall that will prevent them from riding for 5 weeks or more

• A number of jockeys will suffer permanent disability each year

• Injury, illness or death can cause serious financial hardship to jockeys and their families and although insurances have improved over the years there are still any number of riders that fall between the cracks as they battle to cope with injuries and illness.

Who is eligible for support?

Any person, including an apprentice jockey, who holds or has held a jockey licence in Australia may lodge an application for assistance. The Board of Trustees determine eligibility for support against specific criteria on a case-by-case basis, and this can include:

• Financial and other support for jockeys injured at work

• Funeral expenses and other support for the families of deceased jockeys